“
This is how Centerpeace Foundation came to be. My vision and the mission of Centerpeace is simple; To help people live a better and more peaceful life by resolving conflict that begins within the self and extends out into the world. 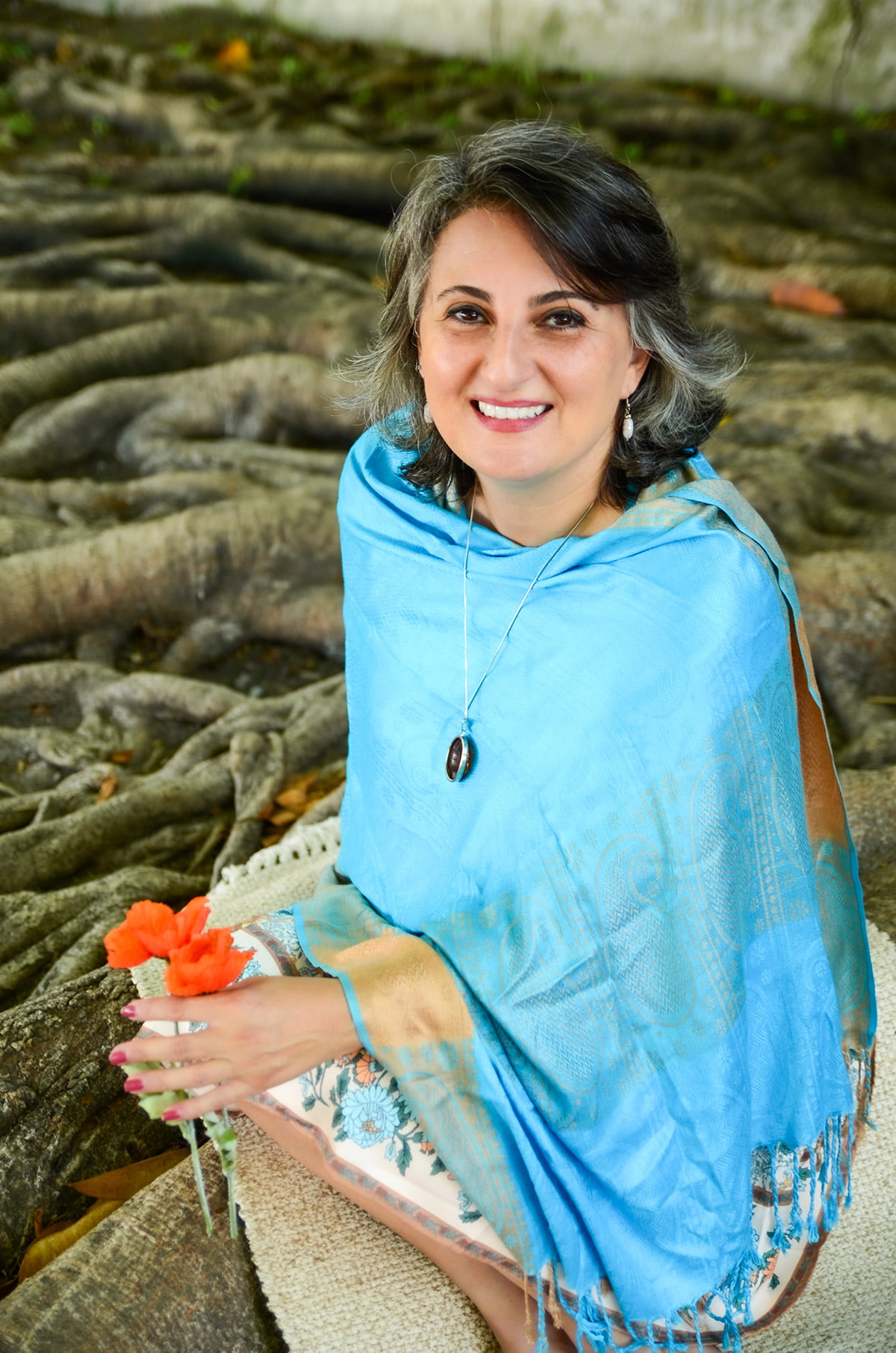 I am a third-generation Shamanic Healer, born in 1969 to a Jewish family in Tehran, Iran. I lived there with my family until ten years later, when the Islamic Revolution began. This was a time of civil unrest, riots, rationing, extrajudicial killings, and war. I also suffered from abuse during my childhood years.

Shortly after the fall of the Shah, we packed our bags and fled to London to avoid the risks that faced religious minorities, including persecution and imprisonment. We lived in the United Kingdom for four years, then immigrated to the United States and settled in Los Angeles. Today, I split my time between LA and the San Francisco Bay Area.

Outwardly, my story is much like the stories of the one million other Iranians who emigrated from Iran and settled in the United States at that time. However, these harsh childhood experiences sparked my journey inward, into the depths of the unconscious, and into the spiritual realm, in search of meaning and purpose in life.

My personal healing journey began with my initiation into Sufism. Even though I was and still am deeply connected to my Jewish roots, when I was six years old I went on a school outing to a local museum in Tehran. Upon entering into a local museum, I was immediately drawn to a dimly lit room in the corner of the vast building. Leaving behind my class, I set off alone toward that room. As soon as I entered, I was overtaken by a profound state of awe. The room was dedicated to artifacts, clothes, and paraphernalia of ancient Dervishes (spiritual wayfarers) of Iran. Presumed lost by my teachers, I remained in that room for what seemed like hours, taking in as much as I could until I was found. 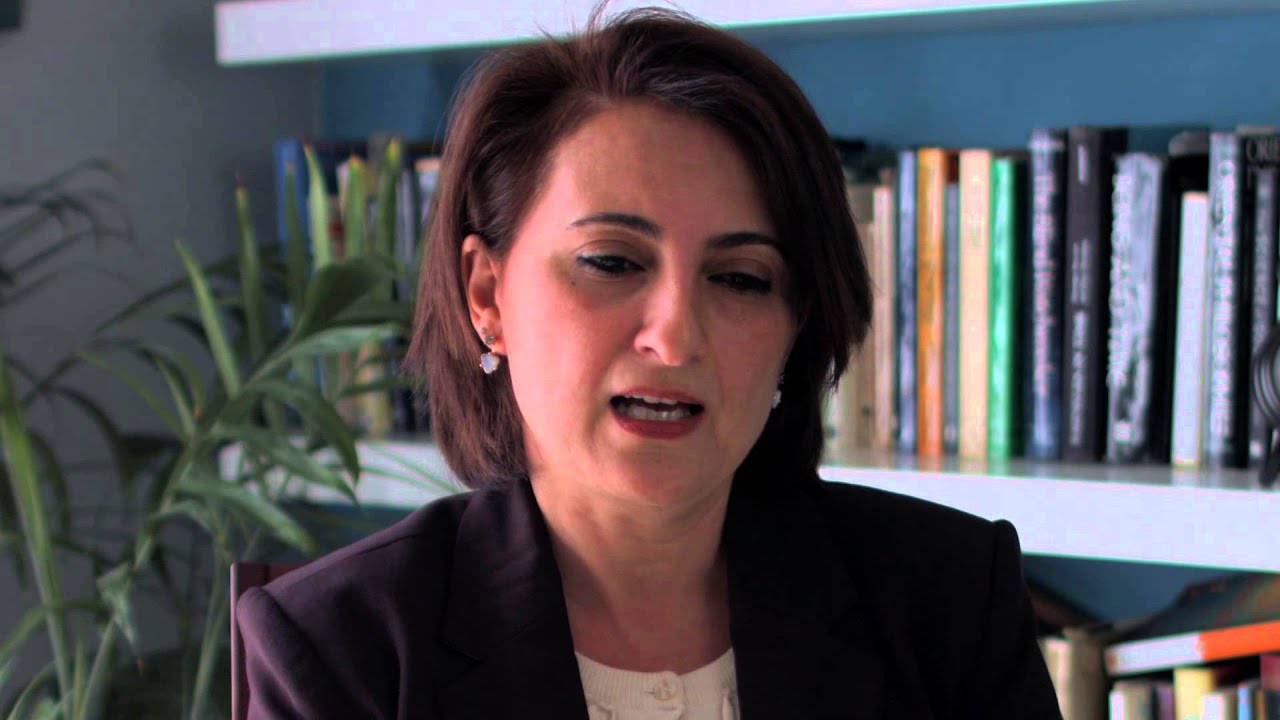 After school, I rushed home and began asking my father as many questions as I could about the Sufis or the Dervishes of Iran. Under my father’s tutelage, I began learning about Sufism and the alchemical journey of the soul toward Love.

I was awed by this new spiritual learning and sought to know more. Increasing levels of danger in my childhood world, along with abuse I experienced, only pushed me further toward gaining spiritual insights, culminating in an opening and engaging with the spirit world.

My first encounter with the unseen world came at age eight at the onset of the Iranian revolution. Social unrest had become ubiquitous and angry mobs were forming everywhere. One particular evening, they were roaming and looting the street right outside our second-story apartment. Terror struck my parents. They feared that as Jews, we would become scapegoats and targets for revenge killings. As the mob grew in numbers, my parents ordered us all to turn off the lights and hide under our beds.

However, I did not follow those instructions. Instead, I felt drawn to a window that overlooked the mob forming below. Standing there in that dimly lit room watching the crowd brought back the same feelings of profound awe that I felt that day in the museum. There and then, a clear, deep, and penetrating knowing arose in me echoing the words that my family and I would go unharmed, but that I needed to witness this for myself. From that day on, I developed my second passion in life: To understand the nature of conflict, war, and destruction and how it manifests in life.

These various experiences instilled in me a deep calling to practice Shamanism as it was taught and passed down through my culture and upbringing. However, immigration to the United States set me on a different course. For a time, like many other Iranian American young adults, I ignored my traditional roots (along with my unique calling) and decided to pursue Western health professions—in my case, the field of mind-body wellness.

Over twenty years, I pursued master’s and doctorate degrees in psychology with an emphasis in Transpersonal Psychology, and earned a certificate in Therapeutic Massage. I worked on healing my own mind and body and, then developed my craft as a healer to heal others. I became a drug and alcohol counselor and took a faculty member post in the Department of Psychology at Santa Monica College. All the while, I continued my own studies in spirituality under the guidance of various teachers.

My knowledge and practice of Shamanism came easily because I was born into a culture where it was practiced for centuries. My grandmother had healing skills which she passed on to me as did my father who, although he did not practice Shamanism, was well-read in Sufism. Over the years I was able to blend the healing work from my grandmother with the knowledge passed down from my father, and then with continued study and practice of psychology, body work, Therapeutic Touch, and Mindfulness meditation, I created a craft which is now a form of contemporary Shamanic healing. This is how Centerpeace Foundation came to be. My vision and the mission of Centerpeace is simple; To help people live a better and more peaceful life by resolving conflict that begins within the self and extends out into the world.

How does my process work?

Tap to Know More
Use the first free consultation session to talk to Dr. Ellie and see if this is the right direction for you.
Click Here

Tap to Know More
Whether it is for personal, family, or work-related issues, or if you are interested in having Dr. Ellie speak to an audience, book your session online.
Click Here

Tap to Know More
When you work on yourself, with my help, you will find relief and see positive results almost immediately. Take charge of your life today.
Click Here 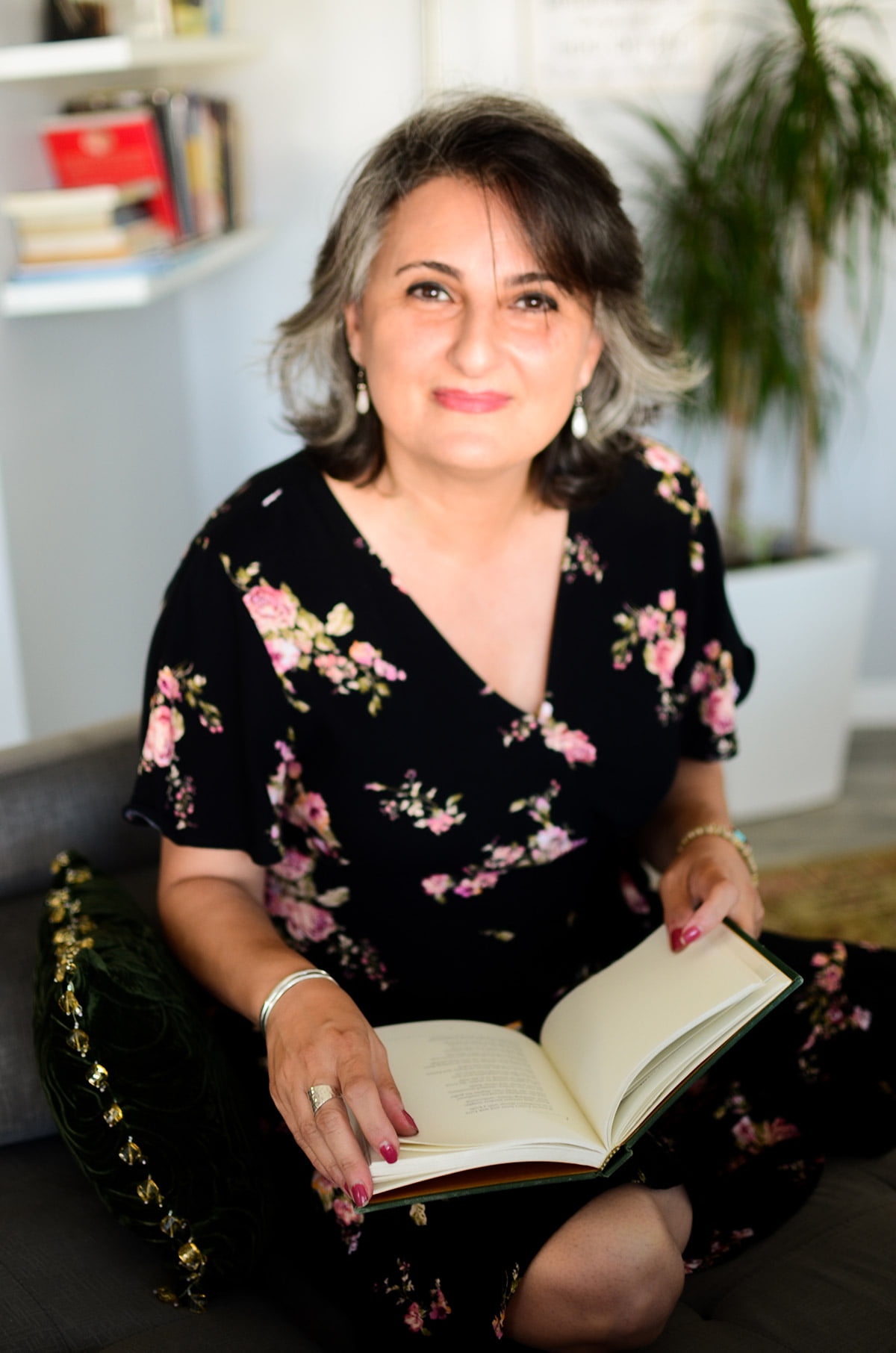 Bachelor of Science Degree in Psychobiology

Therapeutic Massage and Healing Touch practitioner for the terminally ill

How I Can Help

“Given where we’ve been these past several years, as individuals and collectively, change has never been more achievable. We now have the opportunity to impact the globe in the most powerful way possible. “

You are doing quite well in life and work. Fantastic! You are managing and even have a good work/life balance. You’ve been able to shift gears since the pandemic and have been able to put into practice and clearly exercise your values and high standards even under difficult circumstances. Coaching can help take you to the next level of your goals and what you want to achieve for yourself. You are ready to jump start that move you’ve always wanted to make. Take this opportunity and go for it. Dr. Ellie can help you make that shift.

Grant your seat to the informational session for Going Deeper